For those of you who may not be in to the subscription box hype, but would like to check out products for free, Influenster is a great way to do that. Just make a profile on their website, use your power of social media, invite friends to join, and you’re on your way. Speaking of social media, you will be using it to inform friends on your networks of what you are trying out. Checking in to your box via your Influenster account will activate tasks and bonus activities with each box you qualify for. With the completion of the bonus activities, you further boost your profile score. Completing tasks unlocks badges for the products you have tried, and could also entitle you to cool prizes from those brands if they offer them. Doing either or both will increase your chances of qualifying for future boxes. Your “influence” is what gives Influenster its name.

Just in time for Spring (although it’ll soon be over in a few weeks), they have sent me their Spring Fling VoxBox. 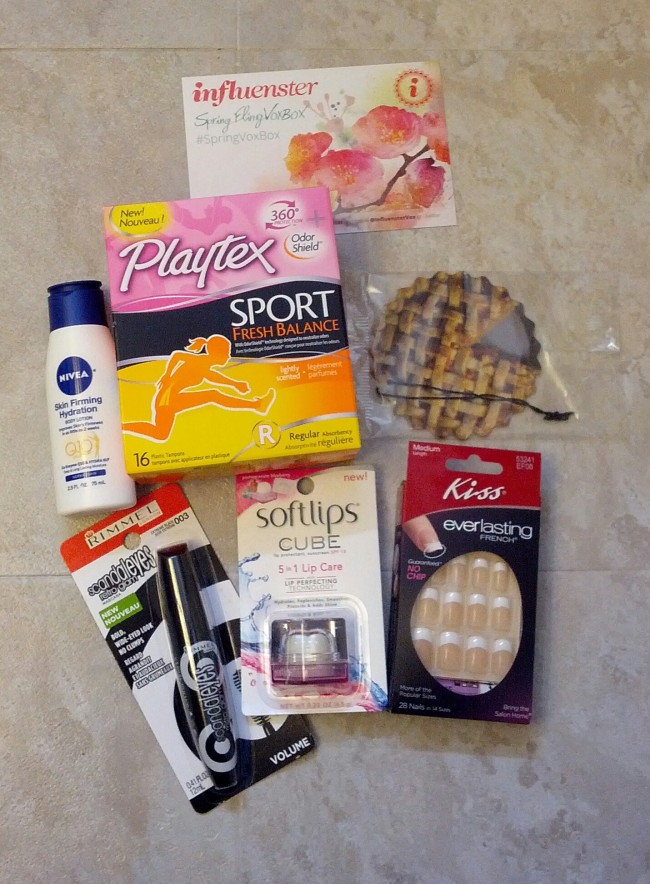 Here’s what’s featured in this box:

I haven’t yet gotten around to using any of these at the moment, but there will be an update post within the next week or so. 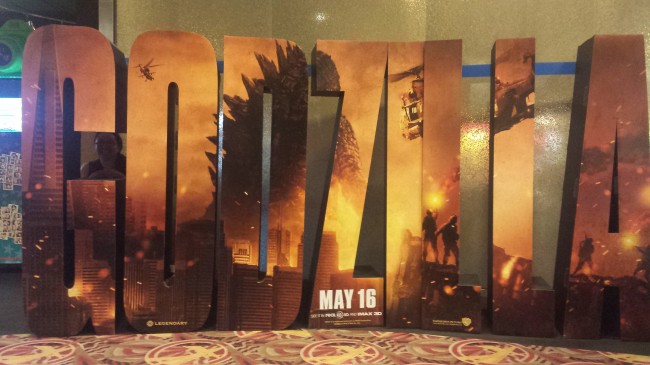 Ever since seeing the panel at last year’s SDCC, I’ve been excited to see this movie. I was also a bit sad that I couldn’t see the movie experience during Con, which looked amazing from the videos I saw of the cast going through it. If you were one of those people who have seen Godzilla’s earlier movies from the 50s and 60s, you too would be pumped for this whether you saw the panel or not.

There was a time during the 80s when my brother and I would play at my cousin’s house. During that time, he would have either one of the Godzilla movies or King Kong playing in the background. Of course, I would stop what I was doing in order to watch it. A wave of nostalgia hit me when I found out these same movies would be available on Netflix this month. I was hoping to have seen them all again before new movie came out this week, but was only able to do 2 out of the 4 made available. On top of that, there was also a contest I came across on Twitter in which a lucky user would win a pair of passes to an advance screening. I had no hesitation whatsoever and hit that retweet button, although I was aware that my chances of winning could be slim. Wrong! I receive a direct message from them the next day informing that I had won the passes. YUS.

There was a US production of this movie back in 1998, which I didn’t see. Thankfully I didn’t, as it was met with mostly negative reviews and criticism that Godzilla’s character wasn’t rightfully portrayed in comparison to its earlier films. The clip of the film shown at SDCC, although short, seemed to provide a bit of promise that this latest rendition would be redemption for what happened 16 years ago.

In as much of a nutshell as I can put it, here is my review:

The story line, cast, and characters in the movie were great. There were some WTF moments with Aaron Taylor-Johnson’s character acting nonchalantly while others were rushing to control the attacks by Godzilla’s enemies in the film, the MUTO. Aside from that, the action sequences were great. Not gonna lie, I was like a little kid in the theater cheering on as the giant reptile kicked ass. I haven’t been as excited about watching a flick since Catching Fire. I also watched it in 3D, which made the experience even better. I’m currently searching for another opportunity to watch this again, because to me it was that good. I know others have mixed reviews, but I also have friends who watched it and gave it a thumbs up. Basically, you’ll love it if you’ve loved Godzilla since you were a kid. And yes, this definitely makes up for the flop of the ’98 film. But if you’re one of those people who say, “I’ll just watch it because others think it’s cool”, and have never heard of him, well… that’s your opinion to make. 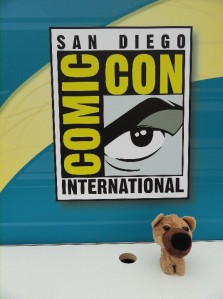 Since 2009, I have been attending an event in San Diego known as Comic-Con. As I go into my 6th year, my heart is slightly heavy with the thought that it may be the last time I am attending. At least for all 4 days. The struggle has definitely been real with former and new attendees being pitted against each other for badges to this snowballing event that caters to everyone who geeks over comics, TV, and movies. In addition to that, Comic-Con International has made a few changes to their badge policies with every passing year. Price increases are always the first, followed by changes to the badge process, selling badges individually, etc. This is the first time ever that refunds from general badge sales have been at an all time low, which prevented CCI from having a re-sale as in past years.

Having possession of a Comic-Con badge, even for 1 day, is a golden ticket to one of the largest events held at the San Diego Convention Center. As a seasoned attendee, I’ve seen how increasingly difficult it is trying to obtain these coveted badges. My Con group (aka CONtourage), which changes slightly every year, stays at least close to 20 people. Following SDCC 2011, I created a group on Facebook. As admin, I use it to post any useful info from websites I’ve followed in the past for anything that may interest the members. Working together for everything— from badges, to hotels, to exclusives, has been essential to having a successful Con. Honestly, if we didn’t have that knowledge about SDCC now, we would be completely lost.

Having to face more obstacles next year in hopes of attending once more, I will be happy if I can at least get a badge for 2 days. Not trying to think too far ahead just yet, but I know that I’ll surely have to make the most out of this year. Even if it means I become a zombie by Sunday.

The sick verse over your tight beat.

The horchata to your carne asada fries.

The Bey to your Jay.